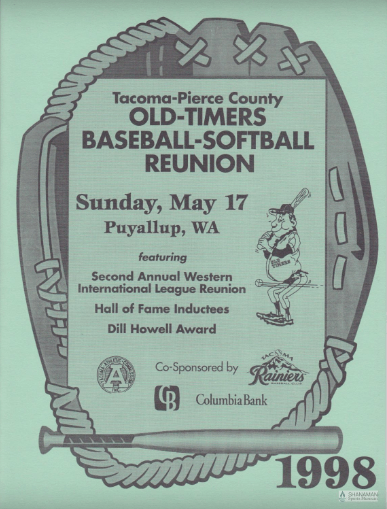 ANNUAL OLD-TIMERS BANQUET DATES BACK TO 1937 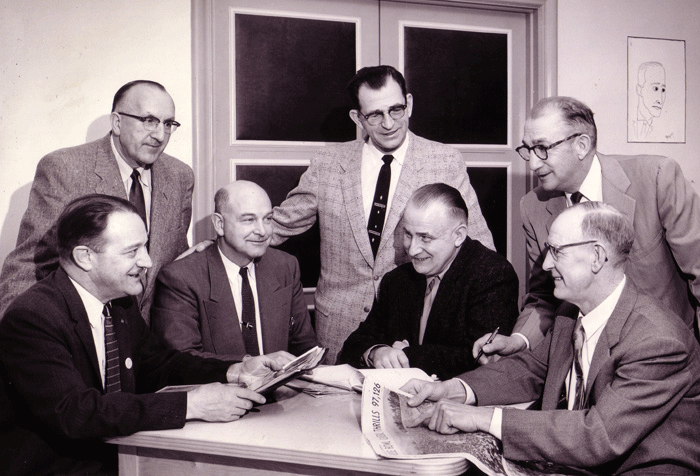 The first reported Old-Timers Banquet was held on Friday, April 30, 1937 following the season-opening game of Tacoma’s entry into the Western International League, a Class B professional association. The Tacoma Tigers were slated to meet the Vancouver Maple Leafs in a 3:30pm game at Athletic Park with the banquet following at the Tacoma hotel.

Mike Fisher, owner of the Tacoma Tigers during the 1904 and 1905 seasons when they won the Pacific Coast League title, was joined by Charles Graham, a catcher for Fisher on the Tacoma club who later became president of the San Francisco Baseball club. Fisher, a noted after-dinner speaker and widely regarded as one of the greatest wits in the baseball world, was slated to be the main speaker.

According to Nelson R. Hong, Sports Editor for The Tacoma News Tribune, was quoted as saying that “every available seat will be filled at the Tacoma Hotel, making the Tacoma old-timers’ gathering the biggest of its kind in the Northwest, surpassing the established reunions in Seattle and Portland.” He continued on that, “….Tacomans regard it a rare privilege to have Mike Fisher with us after an absence of 32 years during which time he has been heaped with honors.”

Thank you to our gracious sponsors! 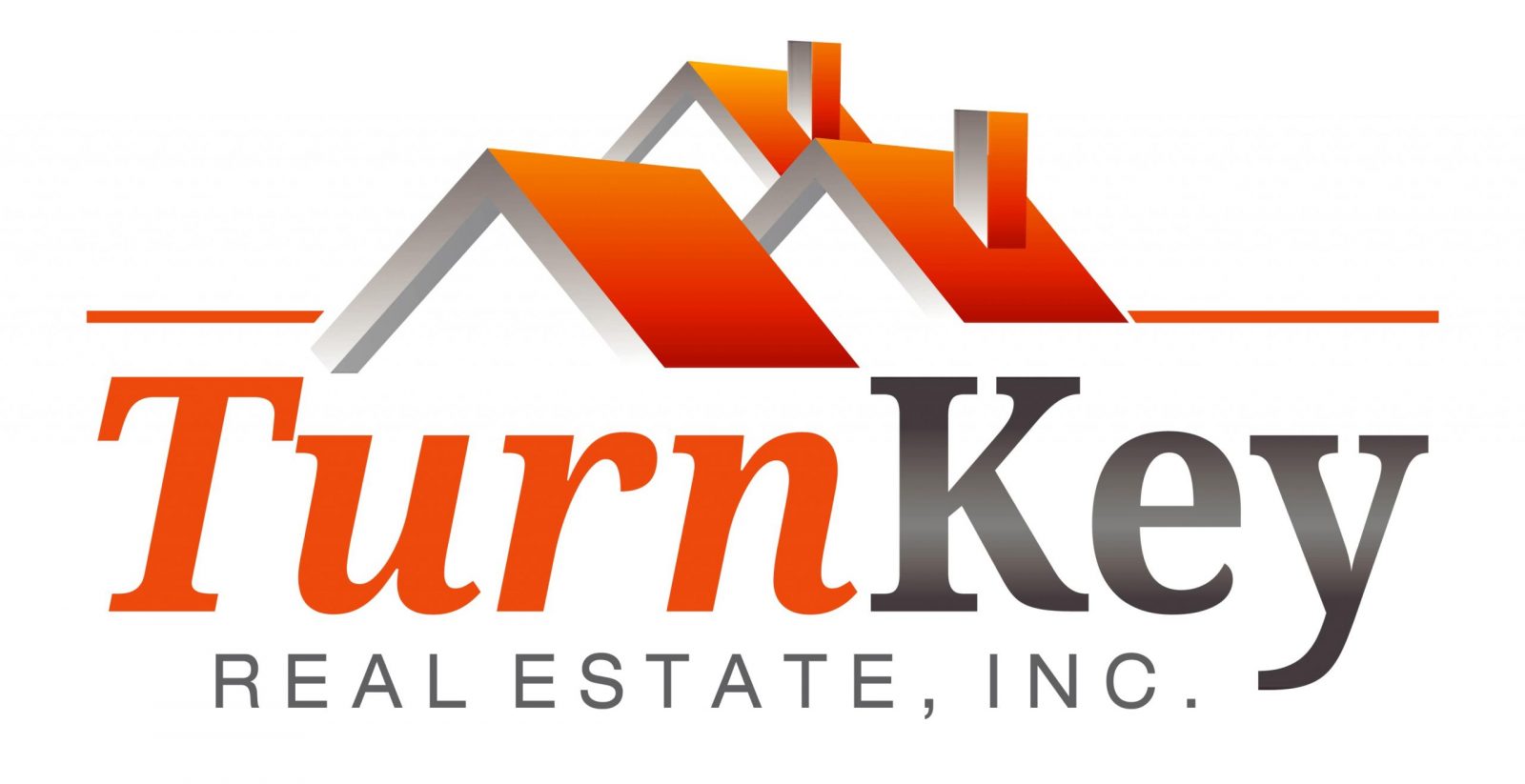 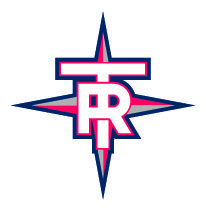 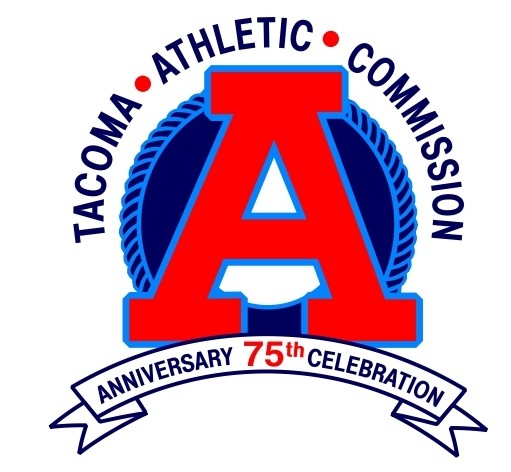 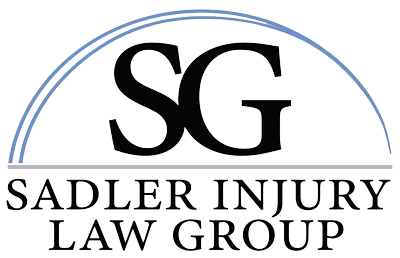 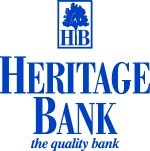 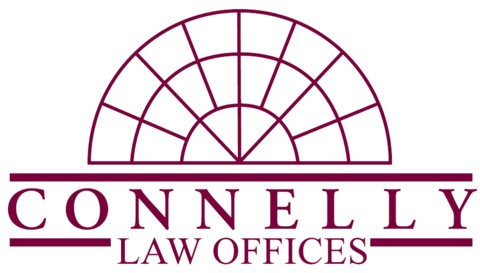 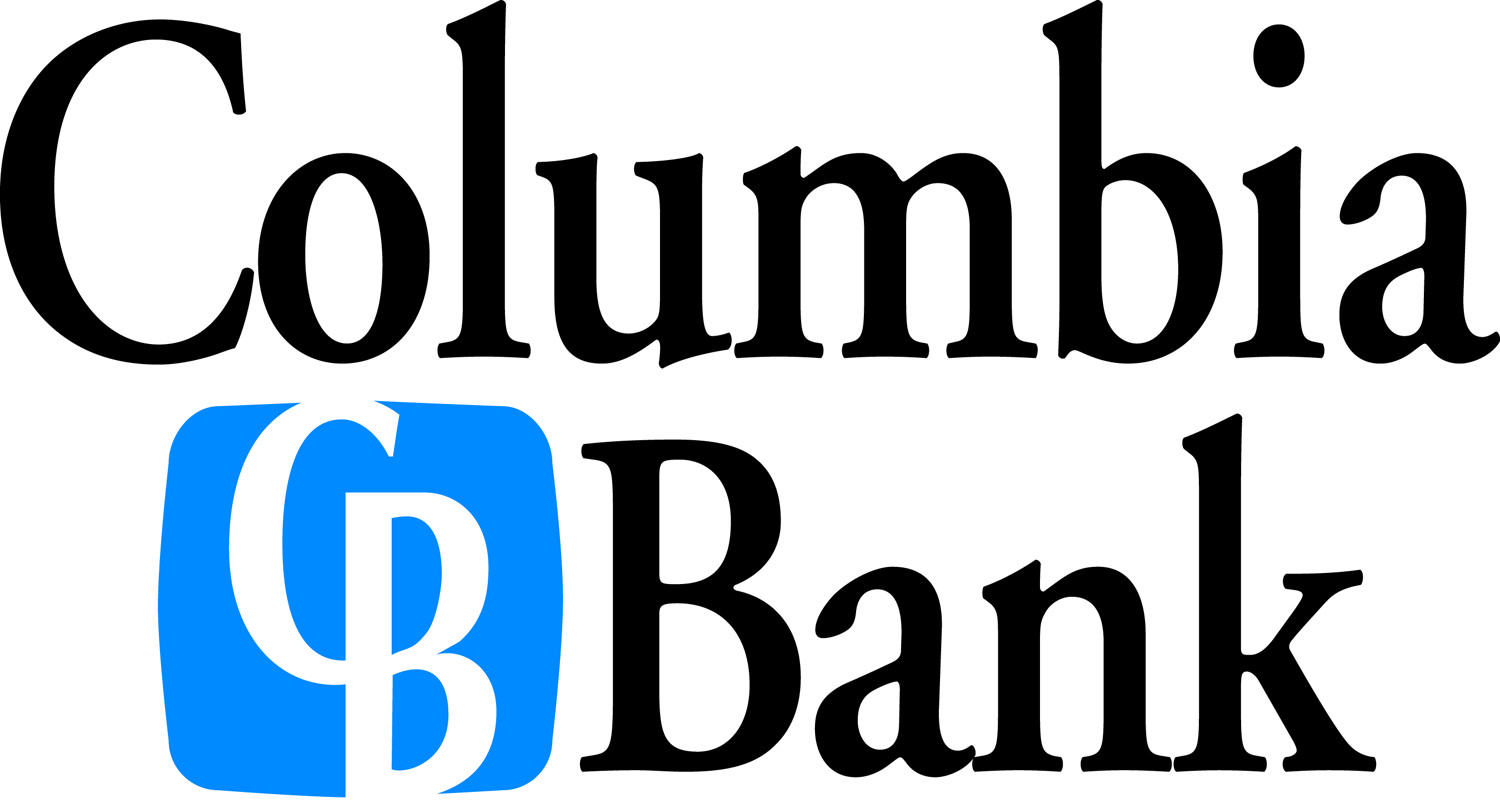 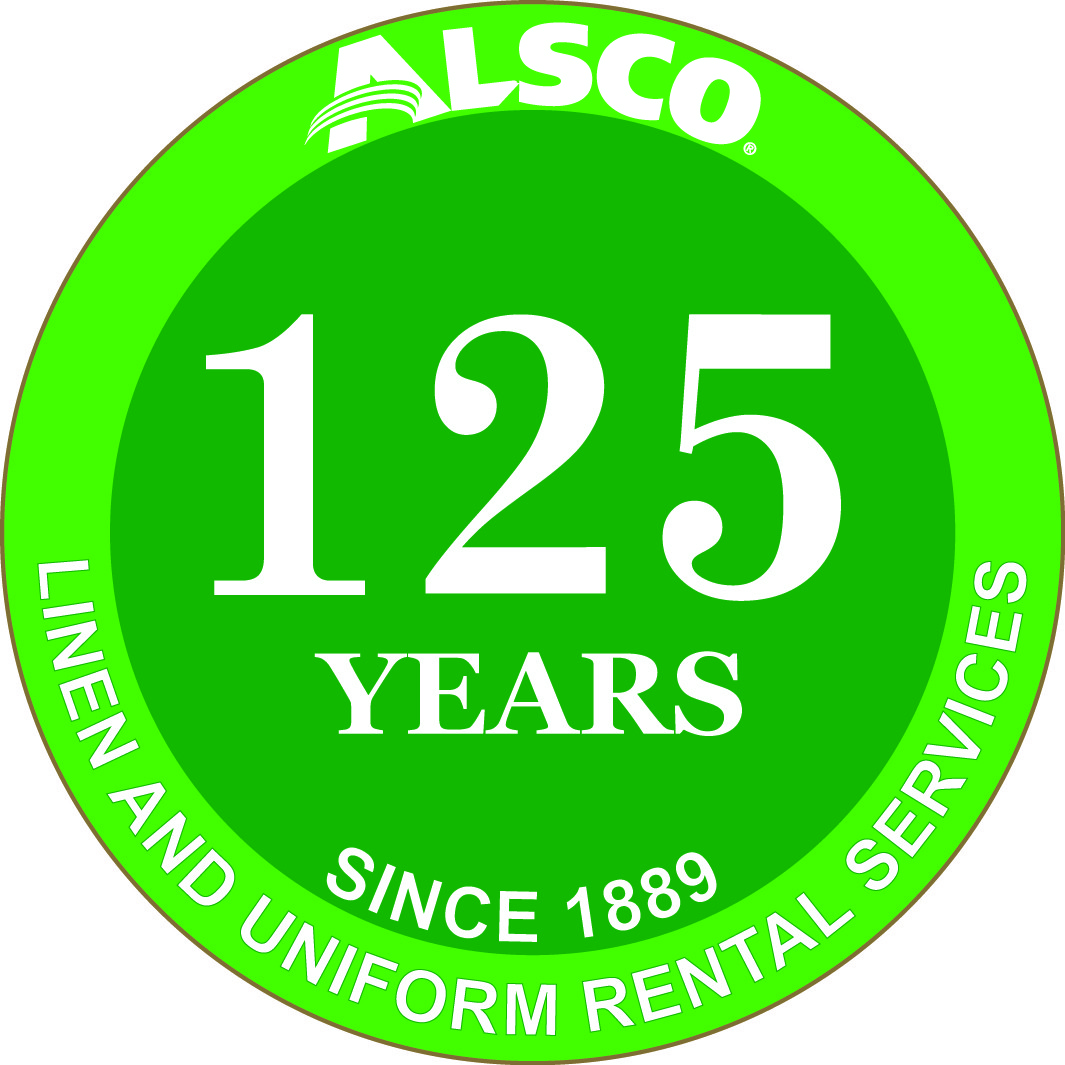