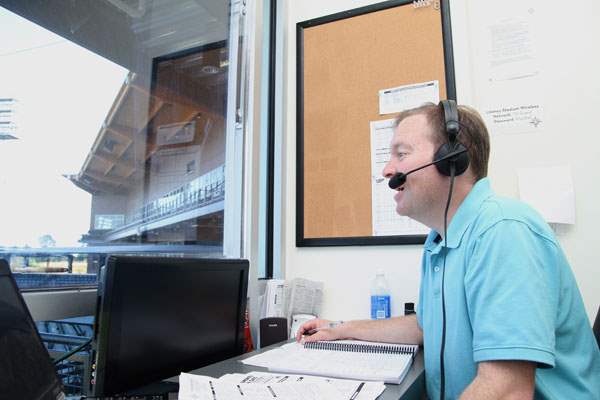 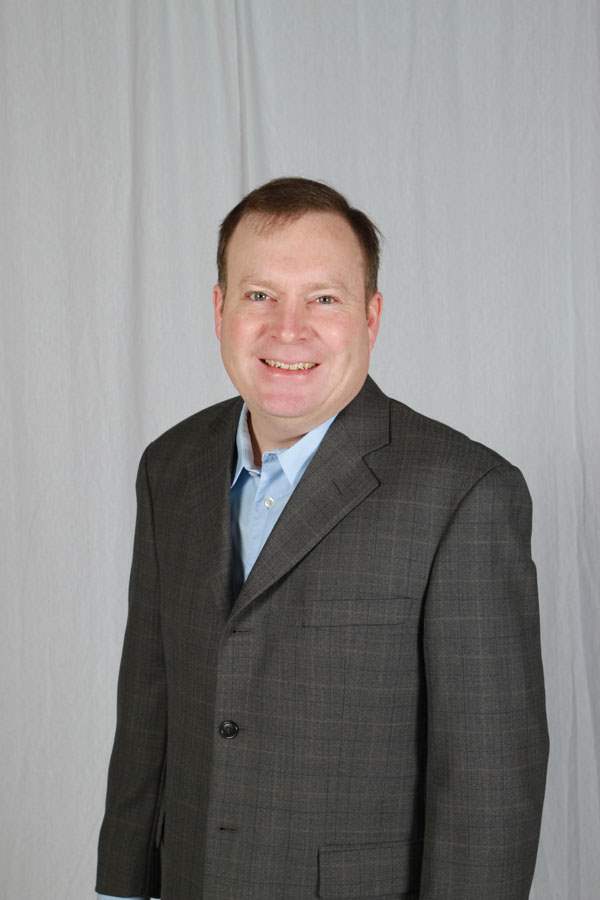 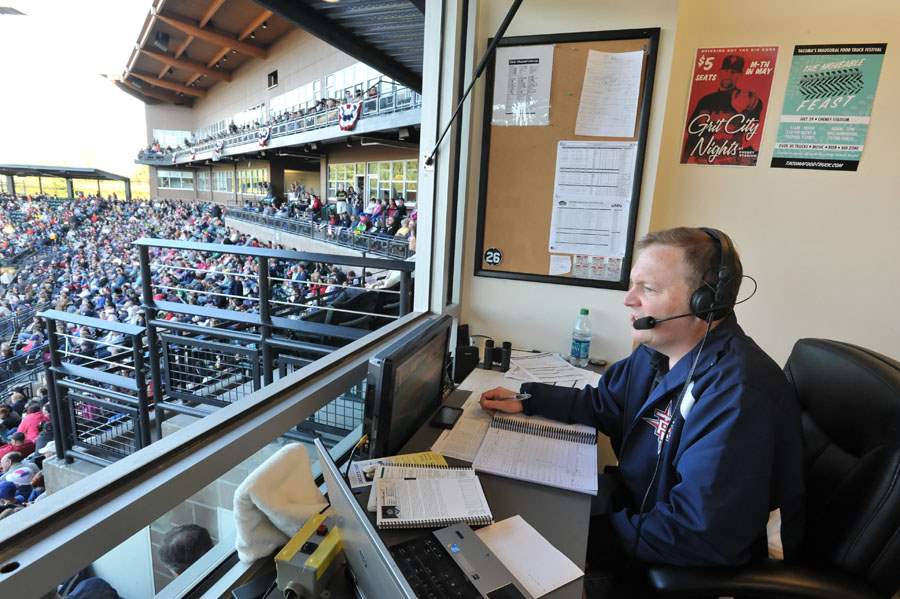 Nobody is more closely affiliated with the Tacoma Rainiers in the 21st century than Mike Curto. Curto has been the radio play-by-play voice for the Rainiers since 1999. The team has been through ownership changes, 10 team managers, hundreds of players and Curto’s voice describing the game action through it all.

A 1992 University of California-Berkley grad, Curto grew up in the Bay Area listening to Hank Greenwald call San Francisco Giants games. Prior to establishing his long presence on the mic in Tacoma, Curto called the action of Class-A Rancho Cucamonga of the California League for three seasons. Over the years, Curto has filled in on a handful of Seattle Mariners broadcasts in 2011, 2012 and 2015. He did a 6-game stint as a broadcaster for Montreal Expos games in 2003.

In his Tacoma tenure, Curto has seen many prominent prospects rise through the Mariners system, including Felix Hernandez pitching in Tacoma as an 18-year-old. Along the way, the Rainiers won league championships in 2001, 2010 and 2021. Curto has been the radio voice of the Triple-A All-Star Game twice (2017 at Cheney Stadium and 2006 in Toledo, Ohio).

Visit the Clay Huntington Broadcast Center at TacomaSportsMusuem.com and you can listen to recordings of some of the most prominent moments in Tacoma Rainiers history that Curto has broadcast. There are clips of two extremely rare home runs that cleared the 29-foot wall 425 feet from home plate in straight away centerfield at Cheney Stadium (A.J. Zapp and Shin-Shoo Choo). You can also hear Curto describe the only perfect game in the 120-year history of the Pacific Coast League (now Triple-A West). Tacoma’s John Halama pitched the gem in 2001.

Read Curto’s blog — Booth, Justice and the American Pastime — at wertacoma.com/category/rainiers/curto/. Follow him on Twitter at @CurtoWorld.