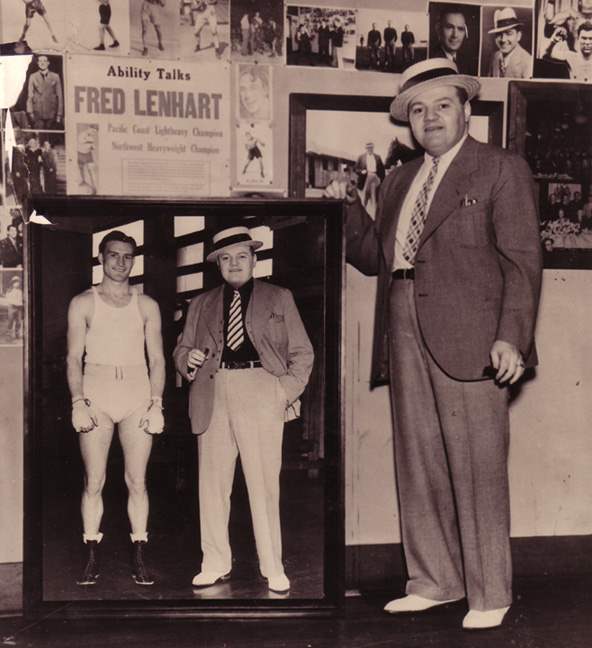 The “The Tacoma Wonder Boy” enjoyed a meteoric rise to the world’s middleweight boxing championship, by taking a decision over Babe Risko in a Seattle scrap. Freddie defended the title against Risko and in several other fights but in 1938 lost the crown when he suffered a first-round knockout to Al Hostak.