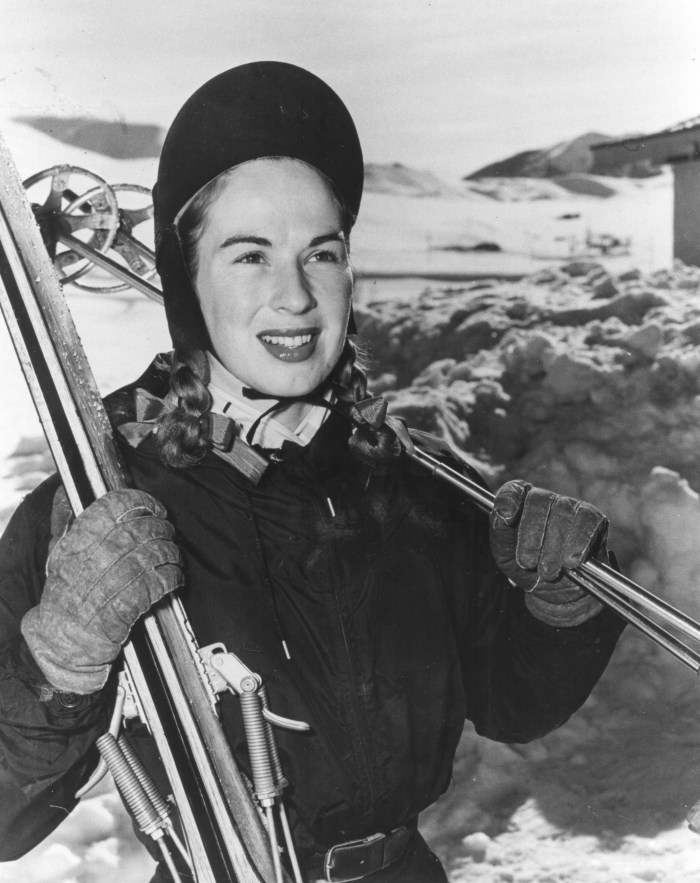 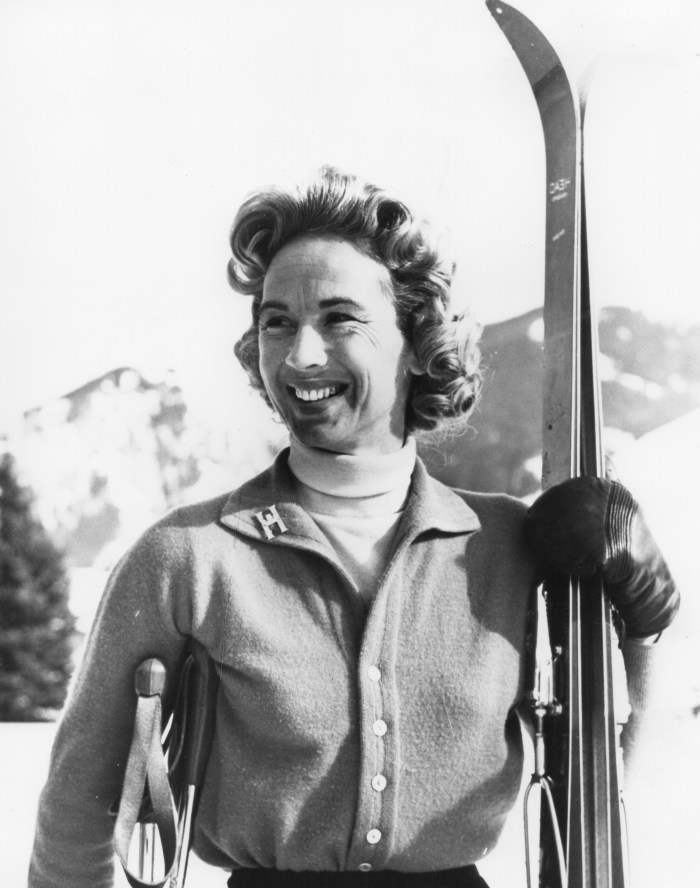 Gretchen Kunigk was born in Tacoma on February 11, 1919, and at the time of her death in 1994 was still known as America’s Lady of Skiing. Her interest in the sport undoubtedly came from her Norwegian mother, who campaigned for the development of public skiing on Mount Rainier. Prior to Gretchen’s marriage in 1939 to Donald Fraser, a member of the 1936 Olympic ski team, she attended UPS and became a member the school’s team.

In 1940, Gretchen Fraser was named to the Olympic ski team. Even though the games were not held that year, Fraser competed nationally during this time, winning the downhill and alpine combined championships in 1941 and the national slaloms in 1942. Other victories included the Silver Belt in Sugar Bowl, California, and the Snow Cap at Alta, Utah.

Fraser made headlines throughout the world at the 1948 Olympic Games in St. Moritz, Switzerland: She became the first American skier ever to win a gold medal in the alpine combined event. And in 1952 she served as an advisor/manager for the 1952 U.S. Olympic ski team. Gretchen was the first woman pictured on a Wheaties cereal box.

Although Fraser retired from the sport following her Olympic victories, skiing always remained a part of her life. Prior to the 1948 games, Fraser taught riding, skiing, and swimming to injured veterans. Following the war, her interest in supporting sports as a rehabilitation tool was extended to the Special Olympics. Her lifetime of commitment led to her induction in 1957 into the first class of the Tacoma-Pierce County Sports Hall of Fame, the National Ski Hall of Fame in 1960, and the UPS Sports Hall of Fame in 1989.